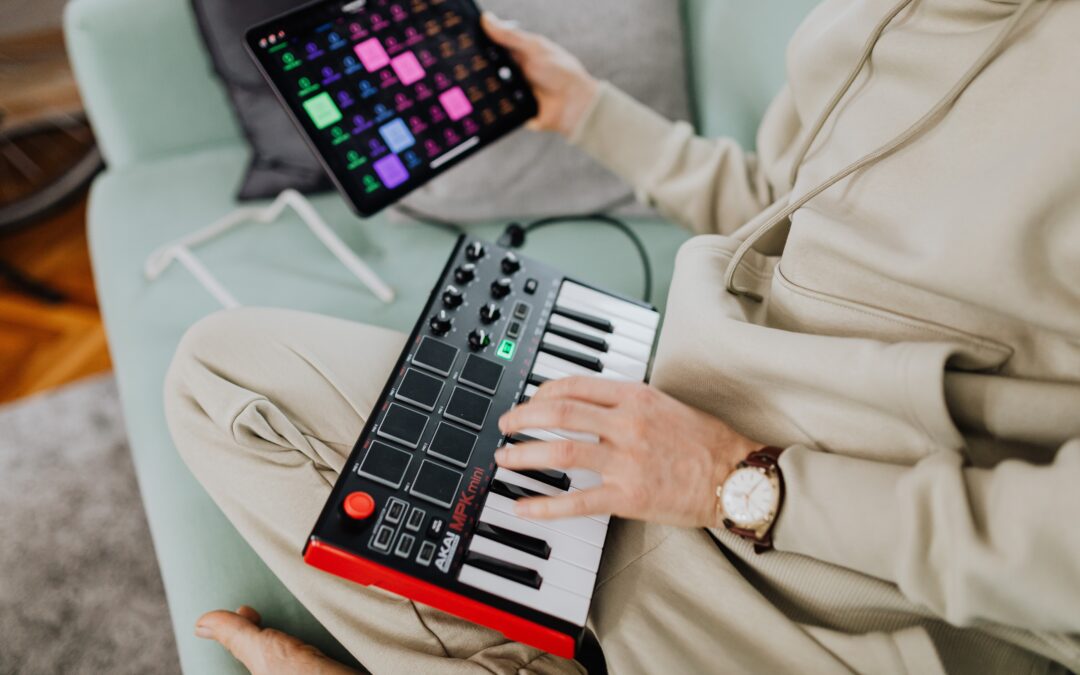 As it is when trying to become great at any skill, you need to get in your 10,000 hours. At the beginning, focus on getting in new reps. Don’t focus on making any money at it at the start. If you do get paid for it, just see that as icing on the cake. The best producers out there have spent countless hours slaving over sounds and developing their craft. Focus on being a student of the craft. Learn from the best.

Although there’s certainly a creative element to being a music producer, at the heart of it, your job is ultimately to serve the vision of the artist and song you’re working with.

3. It helps if you can play a lot of instruments.

If you can learn to play a lot of different instruments, that’s a big plus. This isn’t a prerequisite, but it definitely can help. When you know how to play a variety of instruments, you’re able to add more value in the room to the artists and writers you work with by playing a little bit of everything and having a wide musical vocabulary. If you don’t play instruments and don’t want to invest the time into learning, just make sure that you get so good at your DAW and your sampling that your computer becomes your instrument. I know a lot of successful producers with Grammys who can’t play much of any instrument well. I also know lots of Grammy winners who play tons of instruments. Neither is right or wrong. Just figure out who you are and know you can achieve success either way.

4. It’s ultimately about two things: the work you do and relationships.

Being a successful producer is truly about creating great work and fostering good relationships. Spend time on collaborations and relationships as much as work. I once had two friends who moved to town at about the same time. Both has the same skill set, talent, and experience. One dug in and kept his head down and just did the work, saying “the work will speak for itself.” The other kept his head down, did the work, AND made it a priority to spend time taking folks out to lunch and coffee. Guess who is dominating nowadays? Of course, my friend who prioritized relationships. Neither of them had a noticeable difference in their skill set, and they had access to all the same tools. But it was the effort put into building relationships that ultimately set one a part from the other.

5. Become a producer AND writer.

That’s what I’ve done. Learn songwriting as much as you learn production. The best piece of gear you will ever have as a producer is a hit song. No amount of production can fix a mediocre song. I’d love to teach you my entire writing process, and it’s in my course called the Songwriting Mastery Course. Email me at support@fullcirclemusic.com and my team can tell you more about it!

6. It’s your job to keep the sounds current and avoid getting dated.

7. If you get the drums and the vocal right, then you’re most of the way there.

8. Pick one DAW… It doesn’t matter which one. Become a master at it before trying others.

9. Professionalism is in the details. It’s in the editing, the finesse, and the last 10%.

10. If you don’t have hit songs, no amount of great production will matter. 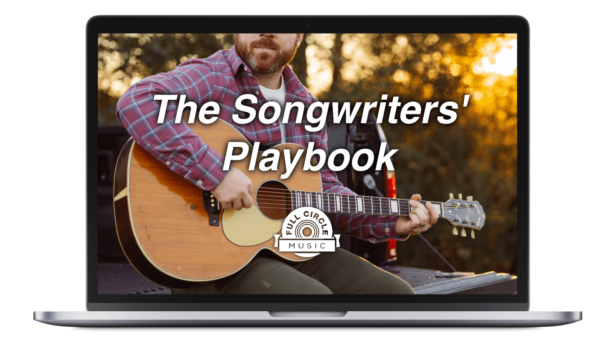 The #1 tool used by pro songwriters everyday to take thier songwriting to the next level!

Your email will give you access to the training.

Your phone number is completely optional and will allow you to receive text messages about special discounts and opportunities from Full Circle Music.

By providing your phone number, you are agreeing to receive promotional text messages via autodialer that you can opt out of at any time by texting the word STOP. Your number is not required to purchase any of our products. You can review our privacy policy here.

You have Successfully Subscribed!